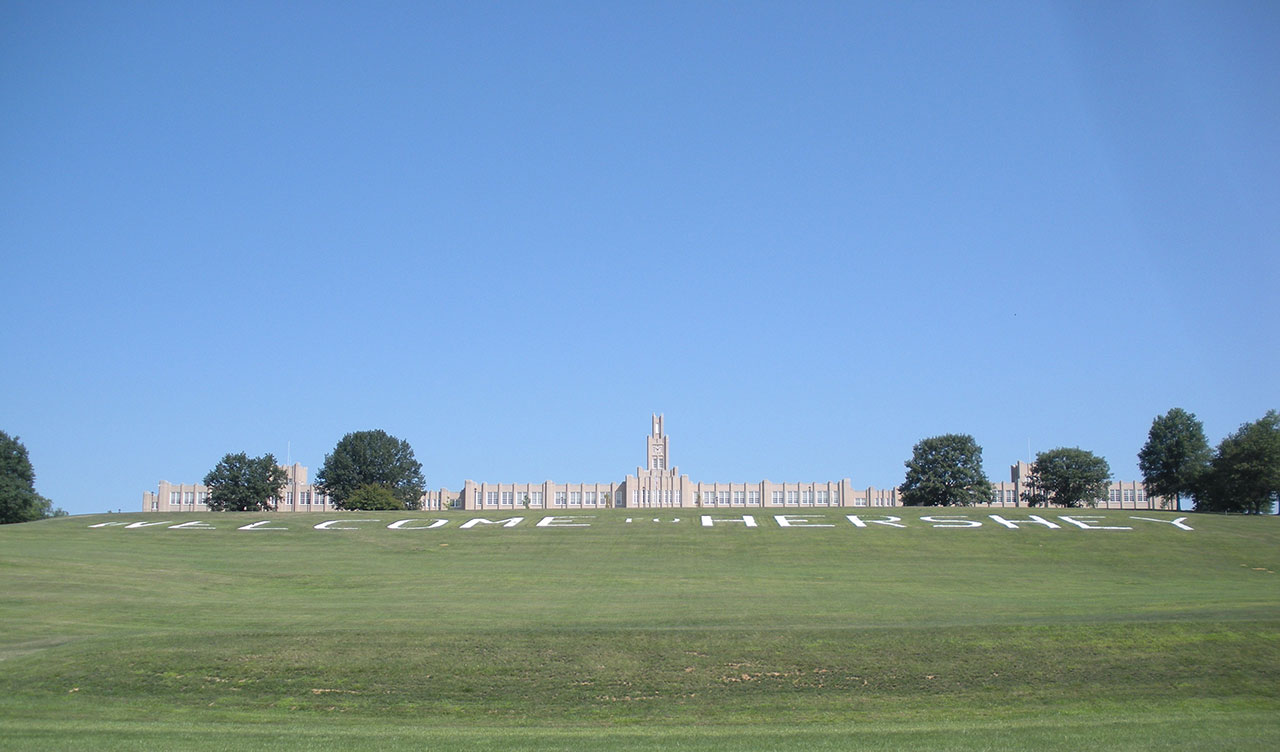 The daily operations of the township are performed by six departments and are overseen by the Township Manager. The departments include Administration/Finance/Information Communications, Community Development, Parks and Recreation, Public Works, Police, and Library. The Manager directs and coordinates the activities of the Township’s departments and insures that the policies and decisions of the Board are implemented.