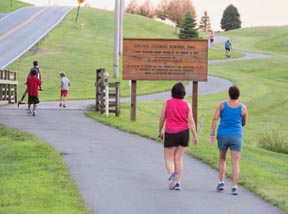 The following has happened since the last public meeting held in July:

The next public meeting of the Derry Bike and Pedestrian Alliance is scheduled for Wednesday, October 17, 2018 at 6:00 p.m.